The Prodigal Son - Part One

Written by Stephanie Odilli on the 23rd December, 2020 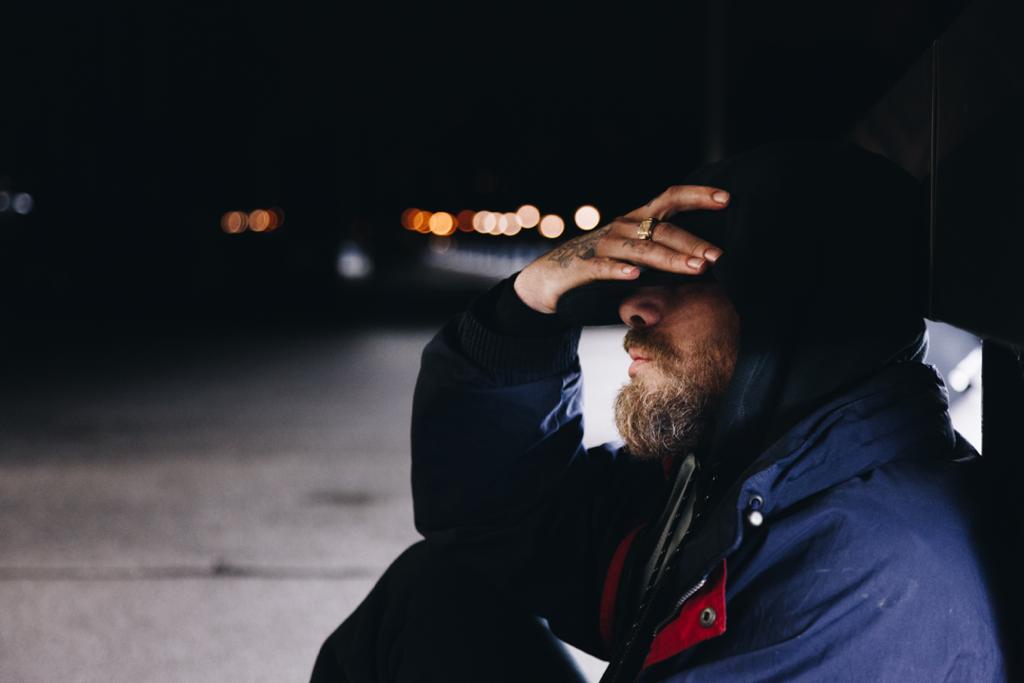 When my father didn’t argue with me, I knew that this was too good to be true. I asked him about my share of the inheritance on the same lawn that he and my mother had gotten married in. That day, the lawn stood nearly as elegant as my father. Our gardener made sure to cater to each one of those beautiful rows that stood beneath the sun. When my father didn’t argue with me about my request, I immediately lost myself. The script had not gone as intended, and I had no planned adlibs. My only plan however, was getting this money and traveling the world. I wanted to see how grand the earth was; admiring the work of men like me who did it. Maybe even marry a nice lady who I will take care of. She should remind me of my mother, having the same gold plated skin that drew her to my father. Perhaps, it’s time I get a horse, rumor has it that donkeys are going out of fashion and white horses are in vogue. Or I could buy a house in a far off country and live out my days. My plan was to spend days on end in constant merriment, oblivious to the fact that doing whatever makes one happy or convenient is being carnally minded. Days after my request, our home came down with the plague of silence. It was easy to find out who’s footsteps you heard in the corridor. My brother got called on one of those days, my father needed to determine if he shared the same sentiments as I did. Gladly, being the black sheep of the family isn’t a daily occurrence. Sometimes it’s my brother’s turn. On the eight day, the dry afternoon wind blew through the balcony, swiping right to the figurine setup, knocking down the mother figure. The shattering sound drowned that of the wind, awaking father who had at some point in the last few days made up his mind. At the mention of the amount I was getting, my eyes widened. I will no longer see life the same. Father must have borrowed some of this money because how could he have acquired such wealth? The only time he’d ever come close to getting free money was during his time in Ethiopia. His merchants - cultural enthusiasts who don’t forget to educate you should you require it- got into a fight against each other and needed a neutral ground. The first man offered my father hundreds of silver should he take his side and settle the case. One hour later, the second man came in with a thousand silver at hand, also with the intention of bribing his way to justice. My father refused to take money from both of them, instead called them out on their biases and sent them off with a kind warning. That day, father gave me a million silver which would have been my inheritance. One week later, my new horse arrived and I rode away into the distance. Having no worry in the world, I sped off into the far off country deciding to stop anywhere can be enough for me. The next one year is hazy. I lived life on the edge. From the mornings spent on rooftops with models to the afternoon spent playing pool and wild darts with the richest people of the land. Evenings were for dining in luxury, in the only style acceptable- lavish. I sat with royalty, dined with delegates, showed them my rings and gold. The sun had nothing on me when it came to bedazzling. My life was certainly prodigal, and not until it was too late did I realize this. The morning my life changed for the worst started with the usual rooftop breakfast. My guests and I wiped the edges of our lips and noses, making neat ourselves after a crazy morning of laughter that leads to tears. I still remember the white sofa I lay on when the manager told me the bad news. My box of money was finished and I had nothing else. It was my week of payment, a new morning of a weekend and I had no clue. Slowly, the models left the rooftop down to the lobby, news reaching everywhere that I was being ejected from the place. My heart was sinking, this has got to be a dream. I searched the pockets of all my clothes and couldn’t find anything more than five pieces of silver. “At least I could buy three more cheap meals with that before finally running out of money. While I washed that morning. I plotted, wondering the next line of action to take. At that moment, the second thing hit me. There was a knock at the main room door and the announcer began. “There is famine in the land. We’ve been asked to evacuate everyone who is unable to pay for the next one month.” The thickness of the brown door made it completely difficult to tell the tone of the announcer’s voice. The message being clear wasn’t enough to make me understand the seriousness and severity of this. A famine had begun. I was broke, alone, and away from my family. And for the first time in one year, fear crippled me. I immediately went to the friends I’d partied with, and one after the other they locked their doors on me. I was in deep want. The models from the rooftops were already booked and dancing full time for a certain centurion. Those who had saved enough to afford the luxuries of life lived as though there was no famine. While I lived from hand to mouth, the situation began to deteriorate. I sold my clothes, horses, rings, curtains and beddings. I put everything I had in the world up for sale and the money still couldn’t provide for me in a famine. Until the day I got noticed by this land owner.